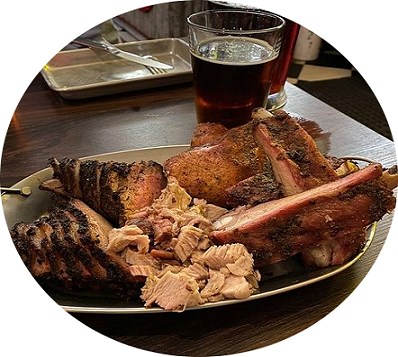 
Feel free to contact by email(memphisminnies@gmail.com) with any request you have! 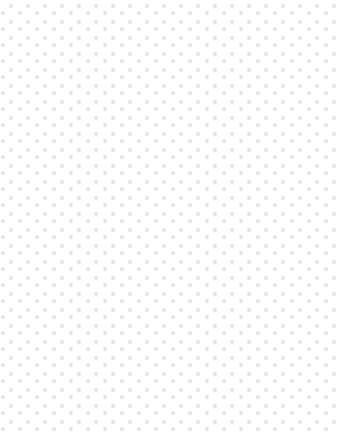 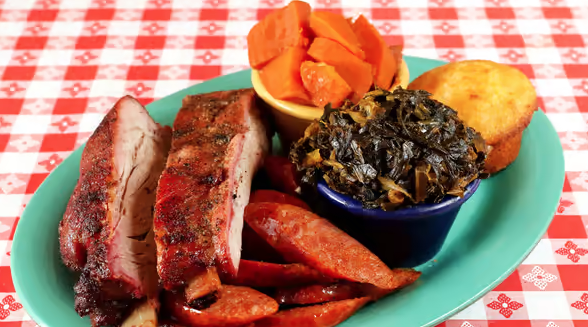 Located at 576 Haight Street, not far from the famed Haight-Ashbury neighborhood, Memphis Minnie’s has lived in its Lower Haight location since 2000.

Check out the menu, you can order here !

Memphis Minnie’s crafts all four of our sauces on-site which includes three distinct Southern regional representations including tomato, mustard, and vinegar based sauces, none of which are cloyingly sweet. Memphis Minnie’s philosophy of barbecue was simple, real, slow smoked Southern-style BBQ gets its flavor from the meat, the seasonings, and the smoke generated during the cooking process and does NOT require any sauce.

Check out the menu, you can order here ! 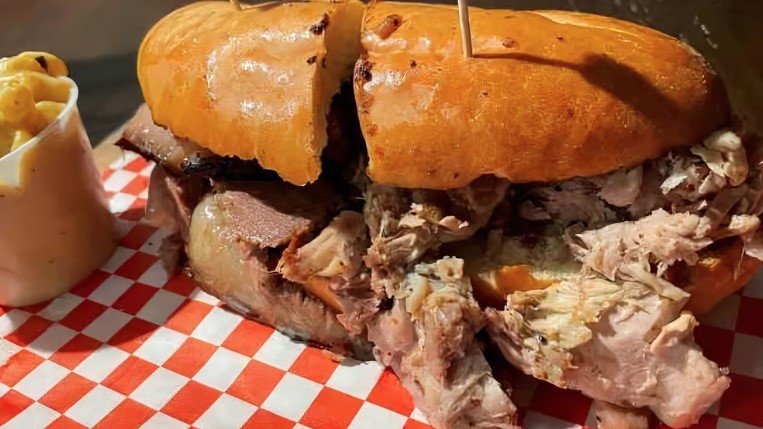 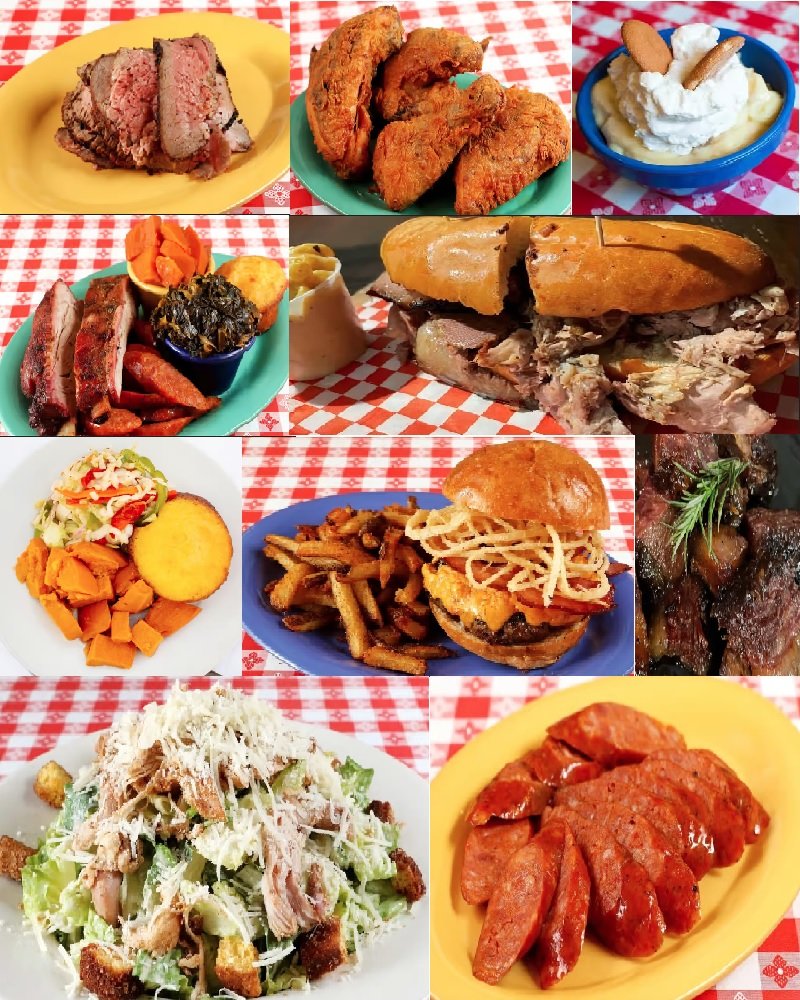 You can order here!